DR – 4.0 LT F9U Nationals is an International Drone Race where you will meet the top pilots of Lithuania and other Baltic States. The main organizer is KTU Faculty of Electrical and Electronics Engineering.

Race will be executed according to 2020 F9U FAI rules in order to choose the best lithuanian pilots for 2020 FAI WDRC Grand Final. Participants from other countries are welcome to participate as well.

The event is postponed to September 25th. 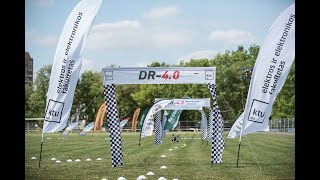 Race will be executed according to 2020 F9U FAI rules in order to choose the best lithuanian pilots for 2020 FAI WDRC Grand Final. DR-4.0 Race is NOT a World Cup, so there will be no additional points for other than lithuanian pilots. No FAI license is required to participate. If there is an argument concerning DR-4.0 rules, the Official 2020 F9U FAI rules will be considered correct and conclusive. https://www.fai.org/sites/default/files/ciam/wcup_drones/sc4_vol_f9_dronesport_2020_v1-1_0.pdf

Race Format. Qualification will be done by either Best 3 Consecutive Laps or by Best 2 Consecutive Laps depending on the track length. TOP32 Pilots will qualify and race in Double Eliminations.

Freestyle rules. Freestyle contest will be held in teams. Up to 4 pilots are recommended to fly since we have 4 channels available. It is recommended to use smoke devices. There will be a prize for the best Freestyle team.

Publicity rules. Participant agrees that his mobile phone may be used by race organizers to contact pilot, if there are any issues before or during race. His Name, Surname, Age, Country, Occupation, Team Name, Achievements, Drone Setup, Pilot Picture and other personal data will be used for Kaunas University of Technology marketing purposes in:

The rules may be changed before or during the event. If so, all participants will be informed.

Pilot list is updated manually by the organizers. Please wait 2 working days to see your name on this list.

In case you have any questions 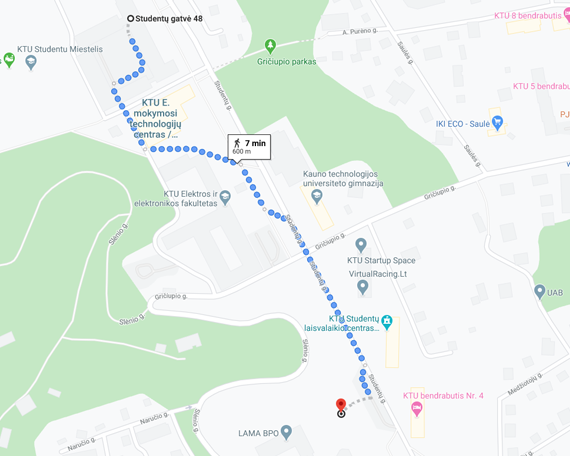 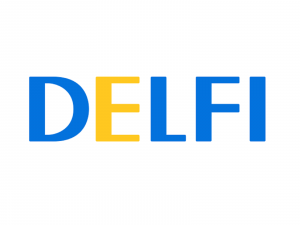